The past lives recall of Julie Gregg ©2020

I have been privileged to experience a lot of past life recall in this lifetime. Some of it has been through past life regression and more recently, through vivid meditations. I have been told to have such access to past lives may mean this is my last life on Earth. Whilst I wouldn’t like to make that call, I would say that I am in touch with my multi-dimensional state of being which provides the access and that the association is ever growing.

Much of the recall is quite personal, but I can share with you some of the experiences as evidence that our reality is not all that it seems and that the veils of reality, time and between worlds can be traversed. This is evidence that parts of ourselves can send ancient whispers to us in the now through the passages of ‘time’ or other existences.

I am sharing this to show what’s possible and because past life recall may come up in your sessions and I will be able to guide you to what this recall means.

I was a decorated American pilot in WWII, a glamorous fly-boy who lived around Long Island and Martha’s Vineyard and had a yacht or sailing boat. In the years prior to the war and in the 1920s I flew early models of planes for recreation and adventure.

I distinctly remember Pearl Harbour and was a US Navy pilot at the time but was not there on December 7, 1941. I distinctly remember having to fly an aircraft off the end of a Navy Ship runway which took a lot of skill. I participated in the battle of Midway. I later flew in the Air Force including during Operation Gomorrah bombings over Germany in 1943 and was a squadron leader. I was shot down in 1943, I presume during this time, a Colonel or Commander in my 40s. I reincarnated in 1959.

Here is a mystical bundle of six meditations – not even experienced in past life regression, but in my own meditation time – between January and March 2020. It is strange but nearly every time I revisited this medieval time in a meditation, it was in the present day, foggy, misty and rainy outside, even during our summer which was unusual. I had no control over the sessions. They just happened in a series without warning.

I was sitting on a dark theatrical stage with the lights out but had a wooden floor beneath my feet. I was a woman of means in a past life, maybe 18th Century. A man in a tri-corner hat guided me on horseback through a forest at night.  We stopped at a large tree and he led me into a doorway at the base of the tree and into a sacred underground area. I saw buckles on his shoes. He held a candle, there was an altar and some kind of ceremony.

Then I thought of King Arthur and seemed to go back further in time to around the 11th or 12th Century AD. I saw knights with mesh head covers underneath their helmets. There was some kind of sacred meeting and I remembered that I met with them as peers in these meetings secretly underground.

I was a member of a pagan circle of light in the 5th or 6th Century AD. Again, we met underground. There were some practices that brought in goodness and good health with knowledge of herbs etc. These practices were used in a later life around the time of King Arthur.

Again around 13th or 14th Century I was a Knight on a horse visiting a foreign King or Leader with St George and Dragon coat of arms, which upon research seemed to be an earlier Moscow, Muscovy. The King or Leader was to the right as I paraded through the crowd. He looked at me with suspicion at first but eventually I did win him over through sensible negotiations.

I was later riding on a horse in a wide, open English or European field at either dusk or dawn or it was cloudy weather. I was able to ride alone or with others in a way that we were camouflaged. We could ride and protect the King on a ride with no fear of attack because of this kind of camouflage activity that was used. If potential offenders rode behind me at a distance, they would see me disappear onto the horizon but not re-appear. We travelled with the King to battlefields unnoticed so that he could give commands and see what had occurred. We rode in a formation around the King, whom we called “precious cargo”.

Among the Knights, there was a sense of knowing, respect and understanding of our strategies and practices for good purposes. This knowledge was shared with me and with other knights. I remember a sense of mutual respect and honour.

I was travelling in a canoe without oars through an underground cave, except the walls of the caves held hidden forms of knowledge. Hard to explain.

The canoe came to an open canyon clearing and a waterfall and the prospect of a very steep drop into the stream below. However, the underground flow of water simply seemed to extend out over the canyon and delivered my boat safely to the stream. I forged ahead into a misty sea but then unexpectedly and briefly saw the Titanic. I heard a fog horn which seemed to bring back a dreadful memory. Yet I had awareness of being one of those who was rescued and was on the Carpathia headed to New York, 1912. (This would have to have been the earlier part of my life as a pilot).

I then went out into the stars, the cosmos then back onto the river. Now the river was flowing in a surreal colour of navy blue with flashes of red, like a French impressionist painting. Glided along until I reached a cabinet on stands, often seen in the orient or India for carrying Emperors etc. It was stationed in the water somehow. There was an old Pope inside, Benedict, holding an emerald gemstone. Somehow, I knew he had something to do with the Holy Grail. Pope Benedict was 12th or 14th Century. Again, this link with the legend of King Arthur. There has to be some truth around it.

I am standing in a misty light on a stone balcony. I am in robes and see a crucifix. I slowly go through the cross and go back in time to the 11th or 12th Century.  I go into a door tree and down stairs. I enter a cave with painted walls of gold and candles lit along the walls. There was a chapel-like centre of the cave and it beckoned to me.

A ritual was performed on me as I stood in present day clothes. A Bishop or Pope anointed me with holy water. Then I went through a flame. I felt nothing and was not scared as it was just a ritual. However, I did transform into wearing a white robe and was handed a bundle of old books which seem to hold ancient knowledge.

Again, I found myself at an underground altar. I thought it was a rainbow painting on the wall but increasingly it became to look more like blood. I walked through a demon’s den with gruelling sounds of suffering or tortured souls and I prayed for them. I then met a colleague or some kind of mentor of light in the chamber and the sounds stopped. I felt instantly cleansed and had a sense of a successful initiation.

We stood in this portal of light and somehow, we were raised upwards like in an invisible lift up to the surface and out into the woods. I was congratulated by other knights/colleagues for coming through this ritual as a rite of passage. I had a 12th century page boy haircut. I was later sitting in a chapel undertaking holy devotion and served a Pope of the time.

During the time of the Byzantine Empire (5th Century AD to 15th Century AD), I was being moved along corridors at the side of a palace in Constantinople. I was being smuggled out of a prison by my allies. I made it onto a very large ship with many long oars, like a Viking ship of old, but more Mediterranean colours and brightness. I was in charge of the ship, perhaps the Captain, a merchant or pirate – or all three! It was something to do with international trade of the time. It might have been a kind of ‘black market’ of old. I was very glad to be smuggled out of wherever I was. After that, my life opened out in a very happy and prosperous one.

I was in a shipwreck during the very early settlement of America in the 1700s. It is daytime and there are pieces of wood floating in the water. I then see many shipmen floating facedown in the water.  I begin to grab them onto the shoreline which is nearby. I seemed to have hair like George Washington and had a sense of being military. Some of the men are just unconscious and I manage to save 12 of the 40 onboard. I used gunpowder to fill wounds and for smelling salts as the medical supplies were limited.

All are brought to shore including those that perished and are buried. I didn’t have much assistance, maybe one or two other survivors helped attend to the rest.

Instinctively, I used whatever I could to heal the injured. Salt water was good and we foraged for different plants and also used them on wounds and in hot water. Another ship came and rescued us so we were only there for a few days.

Later on, I became a Doctor and as I had been a military officer, I served the Army. I also studied and become a kind of chemist/herbalist as well. I published my findings in books and journals of the time. It was a satisfying life and a good use of my healing abilities. 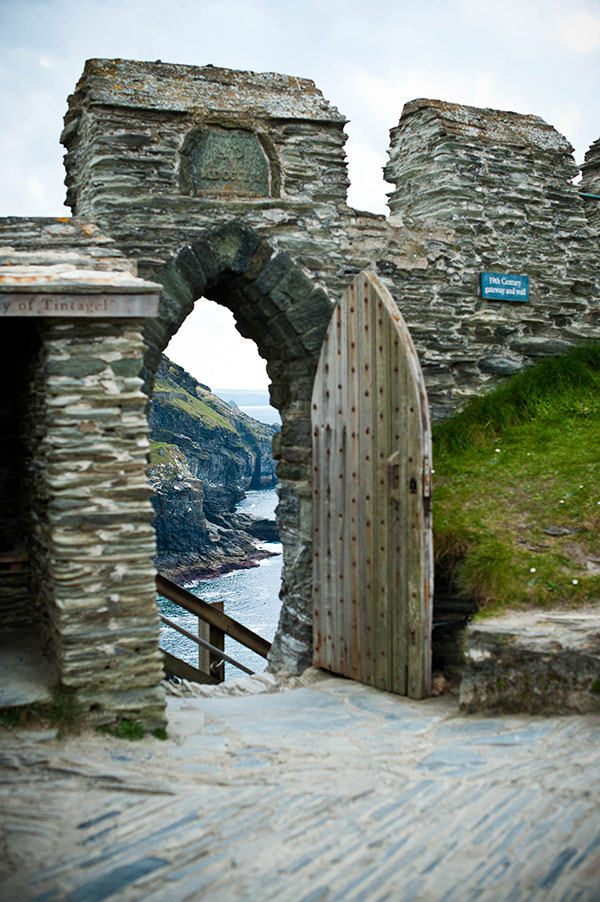