The Council of Chiefs

In 2008 I had a special meditation experience; one of many during this lifetime. I found myself standing on a circular platform, a revolving one turning slowly and clockwise. There was light from above, Divine light, casting a soft bluey ethereal gossamer-like ray over the circular platform. I had never witnessed such a place before and stood there in amazement. Then on the other side of the circle I began to notice someone in physical form with their back to me. I could see they were native American by the spray of blue-black shiny feathers on their headpiece and overall attire, but they were cast in a half shadow with just enough light to see the colours. They were shrouded in a shawl of some kind.

I kept watching the figure as the platform slowly revolved. Then the platform stopped placing the figure in the light. The figure turned around smiling through very dark, deep bead-like eyes, full of warmth, knowledge and wisdom. A male, his face crinkled into a knowing smile. Not that much taller than my 5 feet 4 inches he slowly made his way over to me as if greeting an old friend. There was recognition on his face and I felt a growing familiarity. It was hard to tell his age, maybe in his 40s? He came very close and his right hand and muscly arm came out from underneath the shawl. He gently took my head and lovingly held my forehead to his own, in a unique embrace and kissed my cheek. It was very touching and tears of love came into my eyes.

He said his name was Blue Feathers and we had shared many lives as native Americans. I could see us riding bare back through a frontier and across rivers and mountain areas. It felt like we were colleagues, warriors and then he became a tribal Shaman later on. He said the tribe was Apalachee. I thought he said Apache, but no, he was insistent on Apalachee (I later found out the tribe exists in the Florida Panhandle (southern USA) and from what he told me their living area was bordered by (now) Apalachicola National Forest shared with other tribes. His skin was darker than I have seen on movies or the result of some other influence coming into the tribe. I had a sense there might be an African-American offshoot in his genes. The end of the Appalachian Mountains in Alabama sat as a backdrop for their adventures.

At first this felt strange to me because in this life I am a woman living in a mountain area in Australia and I knew little about Native American culture, yet somehow it felt so right. I have always loved shamanic practices so things began to make sense. He showed me an ancient community that held festivals and events with other friendly tribes. The harmony and the goodwill went on for centuries. He did mention an ancient ball game which they played as part of the festivals. (I have since read about the ballgames in the research about the tribe so you don’t have to believe my knowledge of this. It did remind me of Harry Potter though, kind of like a soccer game with some kind of goal posts etc.). Of course, they had established their own lore and customs. There were disciplinary mechanisms for those rebelling in some way. I guess you could call it a Code of Conduct, a sacred one. I could see written down papers later on as tribal records, no doubt under the influence of European settlers. Painting and speaking/singing and dancing were the rituals and original records. In recent times I have been introduced to many shamanic ceremonies and now this makes perfect sense.

From beneath his shawl he brought out a medicine bundle and placed it in my hands. He said we had a lot of healing to do on the planet. For 7 years to 2015, we wrote blogs together about energetic shifts on the planet in the lead up to the end of the Mayan Calendar in 2012. We wrote poems and offered healing and assistance to those that wanted it.

I also have another Healing Guide, Crossing Wolf, a Lakota Sioux. Crossing Wolf is tall and like a big bear with grey white long hair. Clearly, he is a wise elder and Chief. He is interested in the ceremonies and sacred practices and has brought me knowledge of these. He is also a masterful healer and one you can call on for your own private healing. He is my spiritual Grandfather.

I have also had many lives in ancient Australia and in this life have deep roots with the eastern goldfields of Western Australia through my Earth Grandfather. My most prominent Aboriginal Father is Alkawari, a traveller of Nullarbor and Simpson Deserts in ancient times. My personal life guide is from India, Karthinkha and we lived many lives there as well.

During the growing crisis on this planet the Council has come forward and guided me to revive the website. 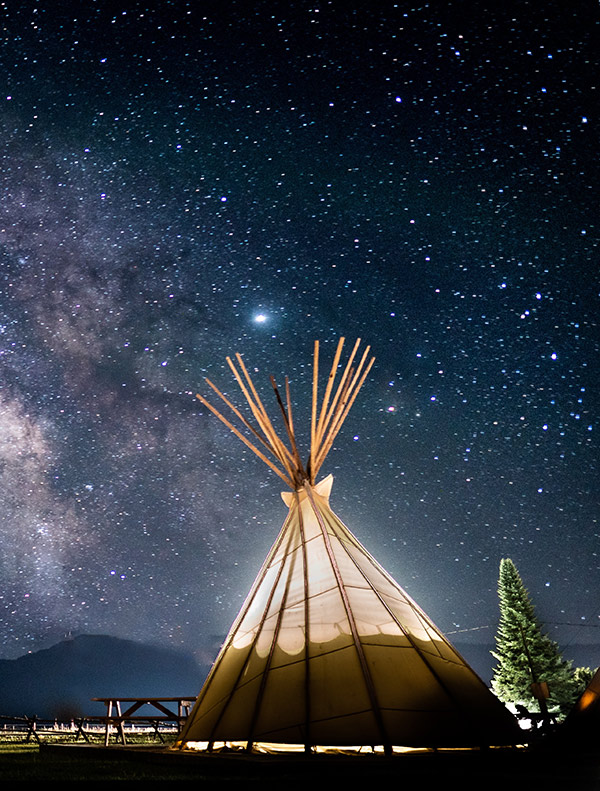 Blue Feathers is now a high vibrational being who has long since left the planet.

The Council of Chiefs that he represents and works with, are a consortium of other Indigenous and ancient tribes on Earth, Ascended Beings, Angelic beings and Star Beings. With Blue Feathers as the lead, they come forward in the information that is provided. It is a symbol that we are all one and all connected across all religions and beliefs.

This website reflects not only shamanic influences but the influences of all in the Council.